Wizards of the Coast defines roleplaying as:

Roleplaying is, literally, the act of playing out a role.

While that isn’t very informative, it’s true. Roleplaying is the process of acting as if you, yourself, were your character. This means playing into their bonds, flaws, religions, quirks, and other various attributes you have created for them. This sounds like an easy thing to do, but sometimes your own personality can conflict with your character’s personality. Today, I will share with you all some tips that have helped me become a better roleplayer. 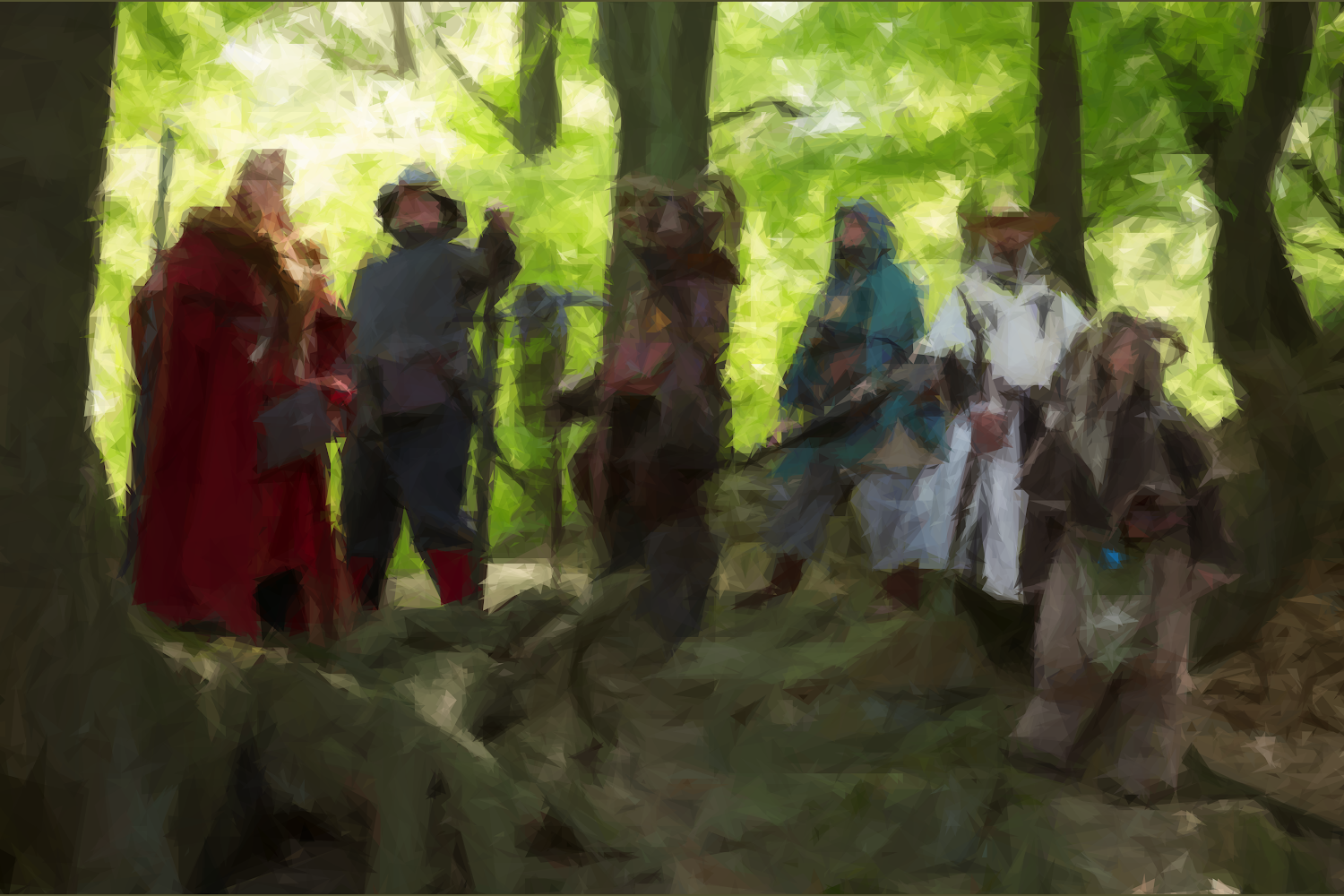 Play to your strengths

Unless you were classically trained in the performing arts, roleplaying can be difficult to get accustomed to. In this case, I suggest roleplaying yourself in a fantasy setting. Instead of attempting to fill the shoes of a learned wizard with a short temper and a pet raven, try creating a D&D character that is very much like yourself, but instead of having a boring day job, this character can be a mighty hero of the people.

Once you model a character after your own characteristics, it will be much easier to genuinely interact with the world the DM has built. For example, if you naturally have a tendency to ask a lot of questions and write down every detail meticulously, why not give your character the Keen Mind feat? This way, you and your character are very similar.

It might seem silly, but I have found that speaking in third person is a very useful strategy to separating yourself from your character. For me, it helped me take a back seat and really think, “What would my character do here?” Then I would tell my DM, “Lumen approaches his comrade and bestows upon him the blessing Helm, bringing forth a brilliant light that soothes their injuries.”

All your character’s actions don’t have to be that long winded and majestic. This strategy works for everything. Let’s say your party is setting up camp. You can say some things like, “Lumen lays out his bedroll for the night.” or “Lumen takes out some rations for dinner.” Even simple statements like that help to add a sense of real, living, breathing characters existing in the world.

Be creative with your abilities

While there are a lot of rules in D&D, there are just as many blanks to fill in. Remember, you’re not playing some video game from the 90s that has one animation for all the character’s actions. You’re playing in a vast, open world that can be molded by your desires. Let’s take the cantrip Firebolt as an example. All the book says is that you make a ranged attack, roll some dice, and there’s a V and S component to it; whatever that means. Well, this is where you can begin to fill in the blanks. That V and S mean something; V stands for Verbal and S for Somatic. This means that whenever your character wants to cast Firebolt, they need to chant some words and make a motion. As long as your DM permits it, you can add your own flair into these blanks. If you’re a fan of Roy Mustang from Full Metal Alchemist, why not have your character snap their fingers and say “Burn to cinders!”

That’s all great if you’re a caster, but what if you’re strong, burly, and stab people with pointy things? Not to worry! Whether you’re a Fighter using combat maneuvers or a Ranger firing magical arrows at your enemies, there are always little flairs to add. A fighter might change their attacks for different types of enemies. For example, while fighting Kobolds, your character might perform basic slashes across their chests, and for swarms of enemies, such as a Swarm of Bats, your character might cleave their weapon in wide arcs. Think about what arm your character uses to attack. Do they use both? Do they yell and taunt the opponent before each attack? All of these things can be added to enhance everyone’s game experience.

The devil is in the details

Throughout all my years of playing D&D, I think I would repeat this phrase more than any other;

I search for traps.

Lumen uses his mace to check the tiles in front of him for traps. He wants to see if they crumble or give way when force is applied to them.

If you’re lucky, your DM might give you advantage or inspiration on a check because of how detailed you described the act. This strategy can apply to any of the basic Skill Checks your character can do.

Give your character’s backstory some TLC

Naturally, the character creation process in D&D has you make some vital choices, such as your race, class, appearance, background, and more. It is common for one to make these choices without any more thought than you’d give to filling out a government form. Investing time into any of these little details can help you roleplay your character much more successfully. For example, when choosing a race, spend some time creating a story of how your character was raised. If they are an elf, were they born in the verdant woods? Was their hometown destroyed by orcs, forcing everyone into slavery? Or did you simply grow up in the nearest city among humans, branding you as an outcast?

Delving time into these seemingly small and insignificant aspects of your character can help you develop a wealth of emotions and experiences you can use in your roleplaying.

Try it, and let us know!

What are some roleplaying tips you all have? Please shoot us an email and let us know! we’d love to hear your thoughts and experiences on this subject. 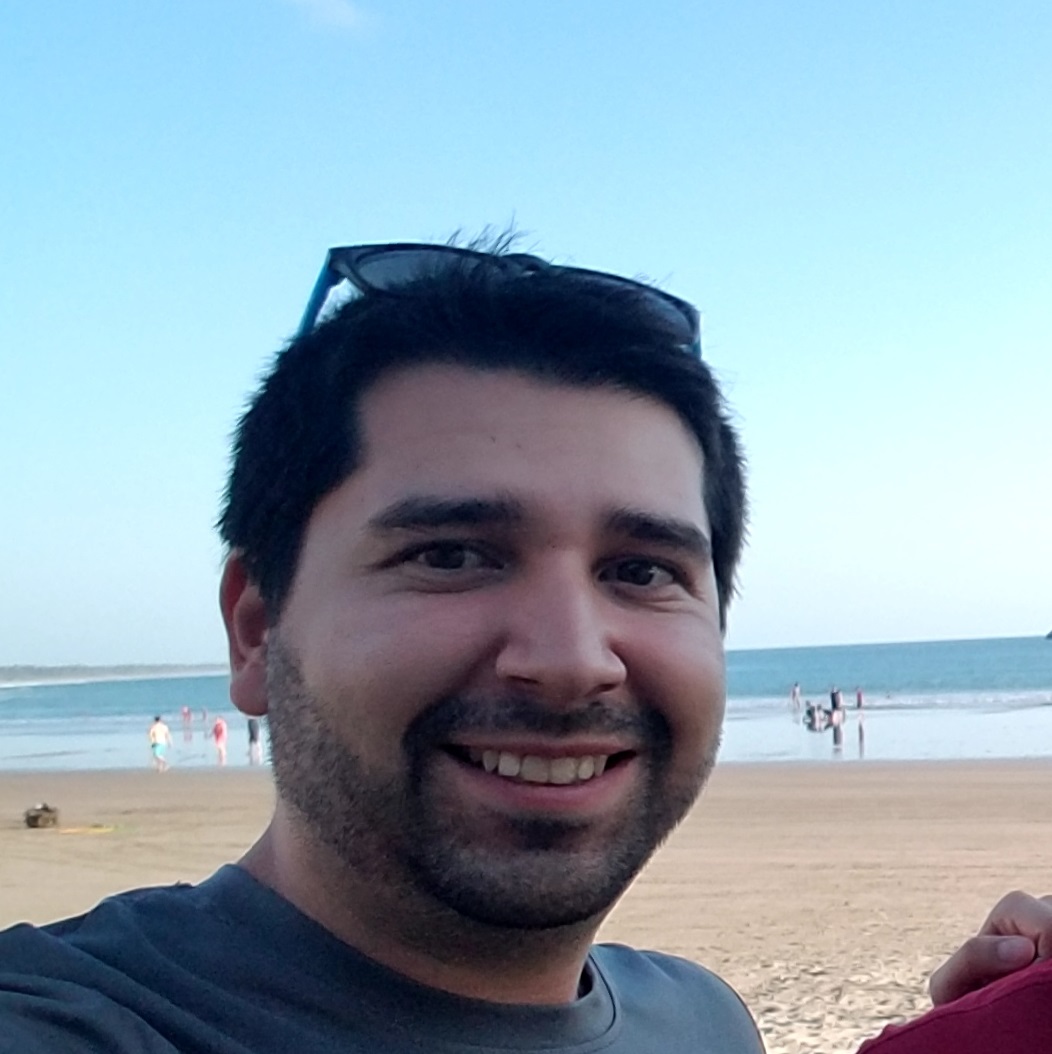 Nathaniel has played D&D since high school and has since diversified his experiences to play characters from all schools, races, and backgrounds.